On March 27–30, it’s time for this year’s main WorldHostingDays event, WHD.global. As usual it takes place in Rust, Germany, and if you’re in the hosting industry, odds are pretty good you’re going to be there. It is, as we’ve stated before, probably the world’s premier hosting industry event.

Dropsuite has built an Atomia integration that will let you sell seamless, cloud-based site backups to your hosting customers. It’s almost here, so we wanted you to have a chance to learn more about this new integration, about the Dropsuite Website Backup product (a.k.a. Dropmysite), and how your hosting business can benefit from it.

We have a lot to tell you about, so let’s get right to it!

We’d like to welcome a new hosting company to the Atomia family. Tu CPD Virtual (which translates to Your Virtual Data Center in English) launched a couple of weeks ago in Spain, and we’re very happy to have them on board. Congratulations on launching!

Tu CPD Virtual offers pay-as-you-go VPS hosting using Atomia’s hosting and billing software. Here is how they describe themselves and their approach to the market.

As you may know if you’ve followed us for a while, we have two major releases of our hosting and billing software per year. In September it’s time for the second big one of 2016, which will open up even more possibilities for hosting providers.

This is a quick sneak peek of some of the new features and improvements that are coming in our next release.

Web hosting companies often work on an international scale. When doing research on hosting markets that you don’t already know inside and out, you need data sources, and we have collected a bunch of them in this post. We hope you’ll find them useful. 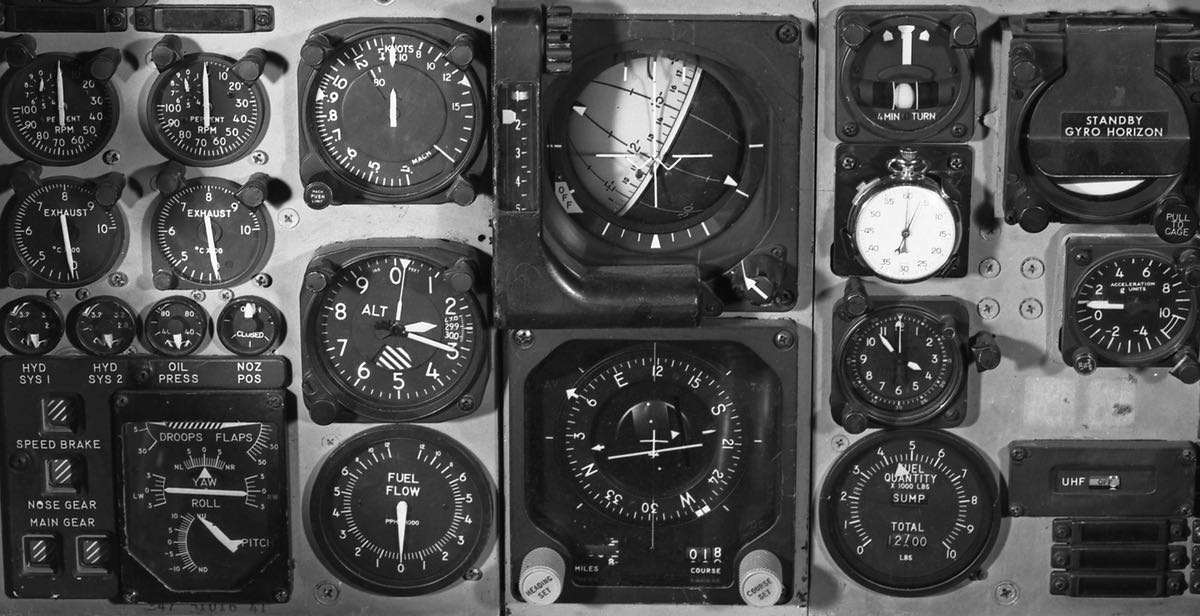 A single pane of glass for hosting

Single pane of glass is an expression that has been used in the IT industry to describe a system that basically gathers lots of different functions and information in one experience. In today’s world we already have to interact with an abundance of different systems, so as end users we tend to value having as few systems as possible to learn and work with.

This blog post will give you an overview of how Atomia’s software lets you automate billing, customer management and provisioning for OpenStack, turning it into a complete solution for selling cloud hosting. We will also list some of the other business benefits you get by using Atomia.

We’re proud to announce Atomia 15.9, the latest major release of our cloud hosting software platform. We have added several powerful new features and made a huge number of improvements that we think both new and existing Atomia customers are going to love.