We are happy to announce that the October release of Atomia is the fastest and most responsive Atomia release so far. The performance improvements are the direct result of our ongoing performance project.

Three changes that have proven to have a significant impact on the performance are:

But there is of course a lot more to this release. Continue to read for the full release notes.

The Q3 release of OpenStack, aka Diablo, introduced some long-awaited features (full release notes). This means that a new version of Atomia VPS Manager is to be expected.

So what will come in the next release of Atomia VPS Manager?

There are also some really cool VPS features in the pipeline for future releases that will be announced in the near future.

There is a new Key Account Manager in town. His name is Stefan and he will be working out of our Swedish office in Västerås.

We are very pleased to have acquired a new team member with several years of experience in the hosting business.

Programmers’ Day is an unofficial professional holiday that is also officially recognized in Russia, celebrated on the 265th day of each year.

This video demonstrates how easy it is to manage domain names using Atomia Domain Manager.

This video demonstrates how easy it is to create new VPS instances using Atomia VPS Manager – A part of Atomia Hosting Control Panel.

During the first week of September we rallied (almost) all of our developers for a 3 day coding session. The rules were simple: kill as many bugs as you can. During these days we managed to eliminate 35 bugs and learned a great deal about organizing Hackathon events.

3 of our developers were given a dinner for 2 for their outstanding performance.

We have already planned the next Hackaton event for this Thursday and Friday.

Read the release notes for September 2011. 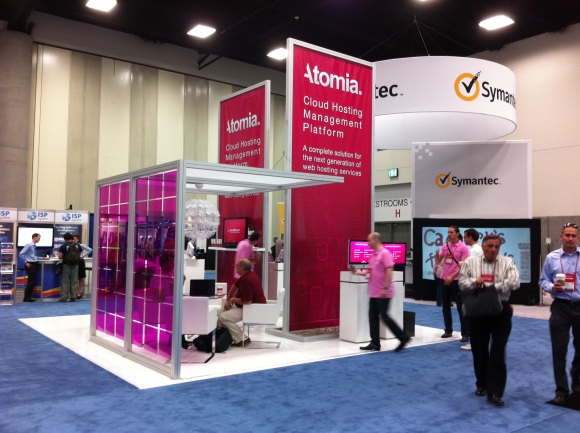 Pictures of our booth at HostingCon 2011

We were pretty pleased with our booth at this years HostingCon (see pictures below), what do you think? 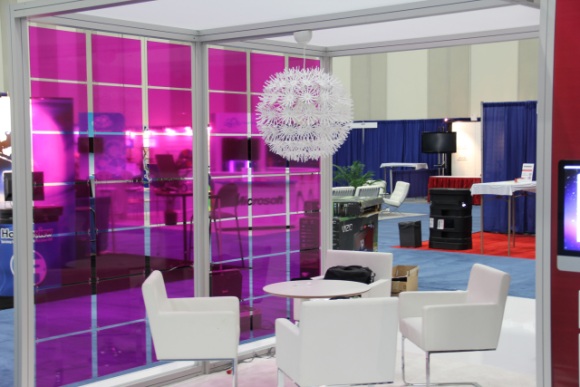 There are more pictures after the break!