Welcome to the third part of our ABC of Hosting series, in which we take a quick look at some industry essentials. This time we focus on the letters I to L. 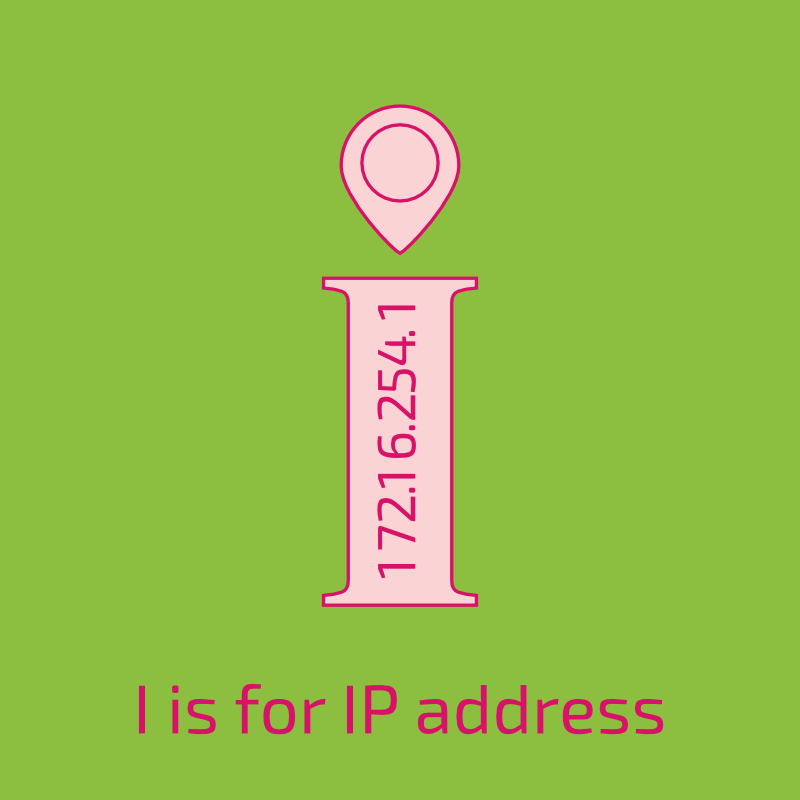 I is for IP address

An IP address (abbreviation of Internet Protocol address) is an identifier assigned to each computer and other device (e.g., printer, router, mobile device, etc.) connected to a TCP/IP network that is used to locate and identify the node in communications with other nodes on the network.

J is for Java

Java is a general-purpose computer programming language that is concurrent, class-based, object-oriented, and specifically designed to have as few implementation dependencies as possible. As of 2016, Java is one of the most popular programming languages in use, particularly for client-server web applications, with a reported 9 million developers.

The language was initially called Oak after an oak tree that stood outside Gosling’s office. Later the project went by the name Green and was finally renamed Java, from Java coffee. 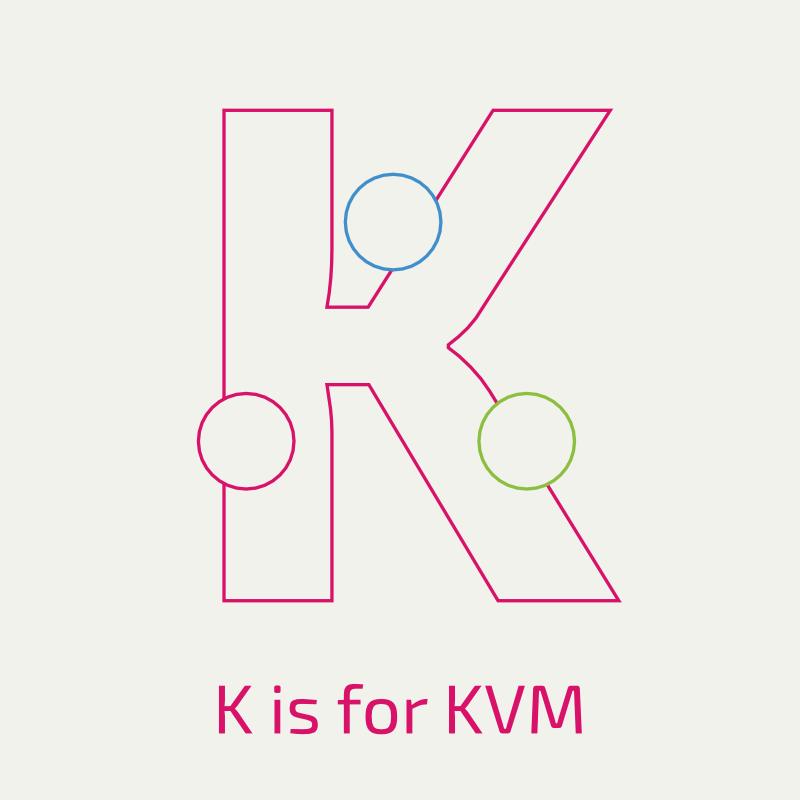 K is for KVM

Kernel-based Virtual Machine (KVM) is a virtualization infrastructure for the Linux kernel that turns it into a hypervisor. It was merged into the Linux kernel mainline in kernel version 2.6.20, which was released on February 5, 2007. KVM requires a processor with hardware virtualization extensions. KVM has also been ported to FreeBSD and illumos in the form of loadable kernel modules. 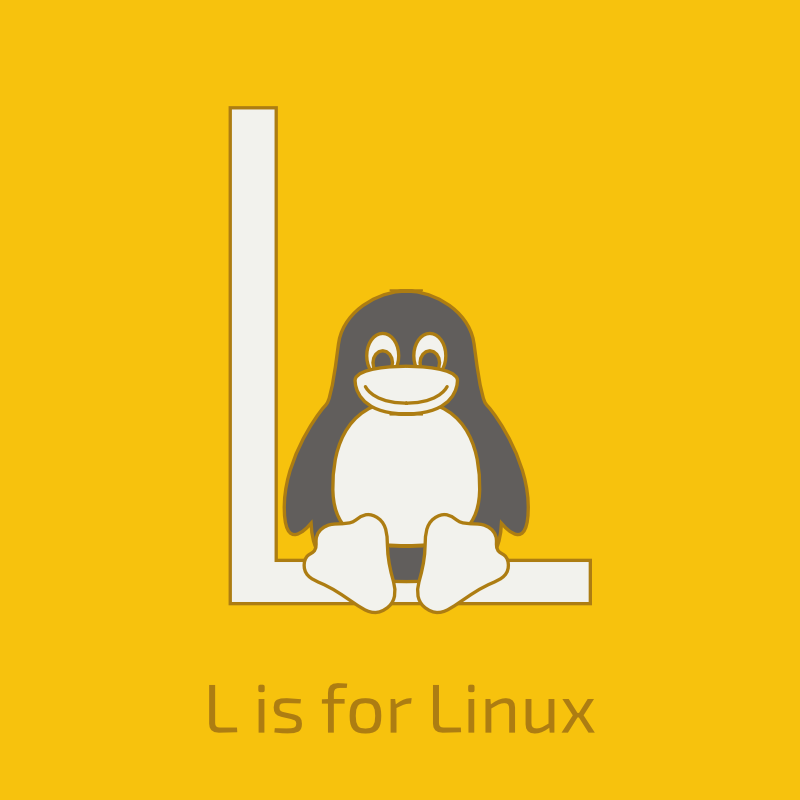 L is for Linux

Linux is a Unix-like computer operating system assembled under the model of free and open-source software development and distribution. The defining component of Linux is the Linux kernel, an operating system kernel first released on September 17, 1991 by Linus Torvalds.

Linux is the base of so many things that we love, it is used in every imaginable situation and on every platform. Without it, we would all be less 🙂

In case you missed previous post in this series: Atomia’s ABC of Hosting Part 2 (E-H)