Overreaching app permissions a security threat, or “this is why we can’t have nice things”

Third-party apps often request more permissions than they actually need, including write access to for example your social media accounts. Once an app has been authorized, it has an access token basically forever until you manually revoke it.

This opens up another attack vector for hackers, which became abundantly clear this morning when pro-Turkish hackers decided to blast out a message all over Twitter.

On March 27–30, it’s time for this year’s main WorldHostingDays event, WHD.global. As usual it takes place in Rust, Germany, and if you’re in the hosting industry, odds are pretty good you’re going to be there. It is, as we’ve stated before, probably the world’s premier hosting industry event.

Dropsuite has built an Atomia integration that will let you sell seamless, cloud-based site backups to your hosting customers. It’s almost here, so we wanted you to have a chance to learn more about this new integration, about the Dropsuite Website Backup product (a.k.a. Dropmysite), and how your hosting business can benefit from it.

Next week, we are attending Cloud Expo Europe Frankfurt. The event takes place on November 23–24, and our CEO Magnus Hult is one of the presenters.

The hosting industry moves fast and leaves no prisoners behind. We work hard to make sure that our customers, a great mix of hosting companies and telcos, can continue to offer cutting-edge hosting services to their end users. As you may know, we recently released Atomia 16.9, a brand new version of our hosting and billing software with powerful new features and improvements.

We just wanted to let you know that we have now updated Atomia.cloud to reflect some of the cool new cloud-related features in Atomia 16.9, and in the process completely updated the site’s design language to match the rest of Atomia.com.

The cloud hosting industry is entering a golden age

Sometimes it’s easy to miss progress that is slow but steady. One of the more prominent examples of this is the field of technology. We get used to advancements so quickly. Just think about it; we already take for granted that we’re walking around with tiny, highly capable computers in our pockets, connected to a worldwide network of information and services that we can access from anywhere, at any time. Science fiction has turned into science fact.

The hosting industry is obviously tied directly to the success and evolution of the Internet and its user base. We are, however, entering an inflection point of what kind of cloud services are viable to provide. The limits are disappearing.

The Atomia logo has remained unchanged since our start in 2009, but the product as well as our company has seen a lot of changes since then. Some tweaks were in order. 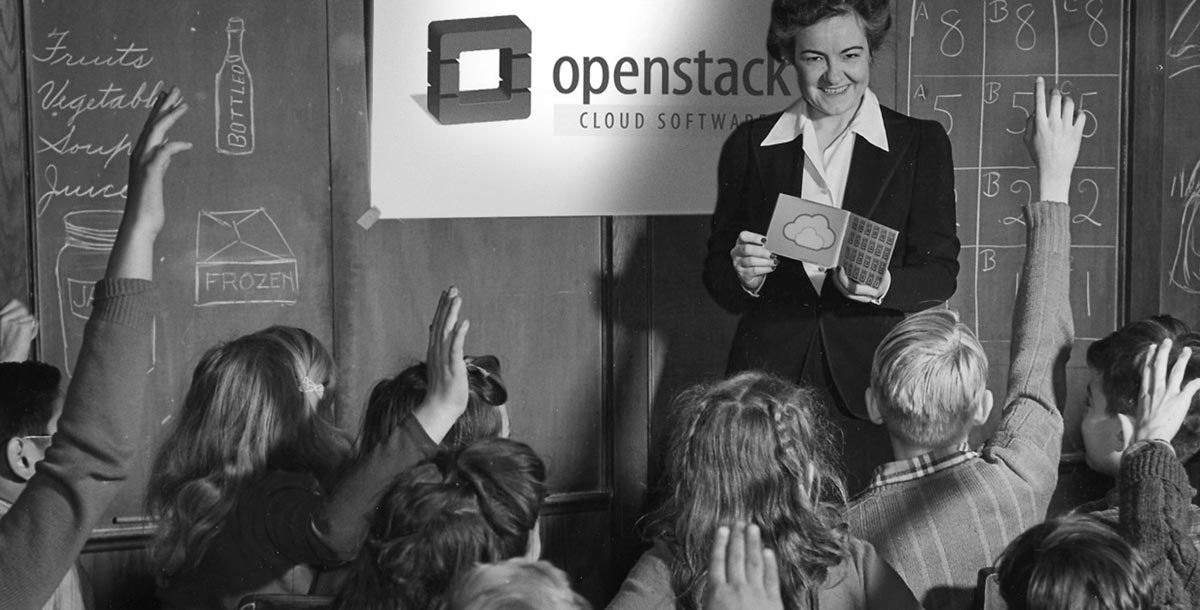 Where to learn more about OpenStack

OpenStack is a great open source software for creating public and private clouds. We use it extensively here at Atomia since our billing and cloud hosting software has OpenStack integration.

If you’re new to OpenStack and want to learn more about it, we hope this little blog post will provide a good starting point and save you some googling. We’ve kept it short and sweet.